TurkishPress
Home World Europe ‘UK will continue to work with both parties in E.Med’ 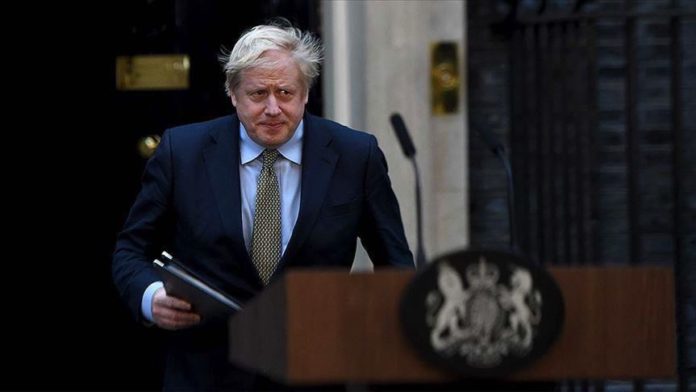 Amid tension in the Eastern Mediterranean between Turkey and Greece, the UK will continue to work with both parties, Prime Minister Boris Johnson told his Greek counterpart in a phone conversation on Tuesday.

Speaking with his Greek counterpart Kyriakos Mitsotakis, Johnson “stressed the need for dialogue and welcomed the public commitment from Greece to resolve differences with Turkey diplomatically,” said Johnson’s office in a statement.

“He confirmed the UK would continue to work with both sides to de-escalate the situation,” it added.

“The Prime Minister was clear that a settlement in Cyprus was in everyone’s interest,” said Number 10 Downing Street.

Turkey, which has the longest coastline in the Eastern Mediterranean, has rejected the maximalist maritime boundary claims of Greece and the Greek Cypriot administration in the region, stressing that these excessive claims violate the sovereign rights of both Turkey and the Turkish Cypriots.

Those claims would confine Turkish waters to a small area off the province of Antalya, based on the idea that small Greek islands just off the Turkish coast can claim hundreds of miles of territory.

Ankara has sent several drill ships this year to explore for energy on its continental shelf, asserting its own rights in the region, as well as those of the Turkish Republic of Northern Cyprus.

Turkish leaders have repeatedly stressed that Ankara is in favor of resolving all outstanding problems in the region through international law, good neighborly relations, dialogue, and negotiation. 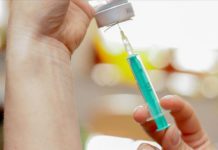 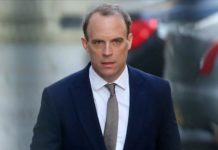 UK: Over fifth of economy lost in April due to lockdown

May 20, 2020
We use cookies to ensure that we give you the best experience on our website. If you continue to use this site we will assume that you are happy with it.Ok