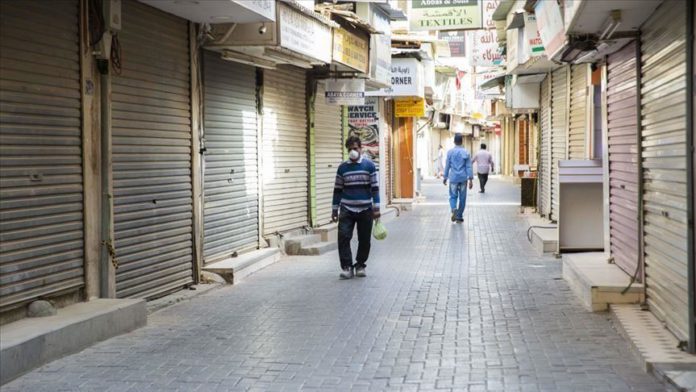 Saudi Arabia and Kuwait confirmed new fatalities due to the novel coronavirus on Saturday, while Qatar and Bahrain reported fresh infections.

In a statement, the Saudi Health Ministry said 22 people had died from COVID-19, taking the nationwide death toll to 480.

A further 1,618 new infections were registered over the past 24 hours, pushing the overall cases to 83,384.

The ministry said the country’s infections rose to 26,192 after 1,008 new cases were registered, while 883 people recovered, taking the total recoveries to 10,156.

In Qatar, health authorities said 2,355 new cases were recorded, bringing the total figure to 55,262, while the number of recoveries rose to 25,839 after 5,235 people had recovered from the illness.

The Gulf state’s toll now stands at 15 deaths and 5,811 recoveries.

The pandemic has claimed more than 366,600 lives in 188 countries and regions since originating in China last December. The US, Brazil and Russia are currently the world’s worst-hit countries.

More than 5.99 million cases have been reported worldwide. Over 2.52 million people have recovered so far, according to figures compiled by the US’ Johns Hopkins University. 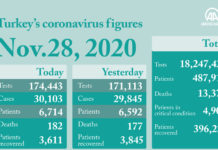 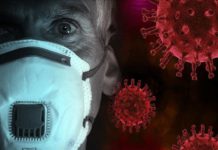 Spain: New virus cases down, outbreaks at schools up 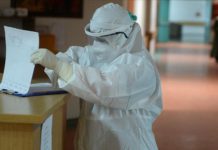 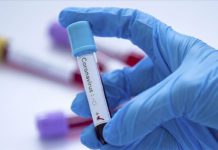