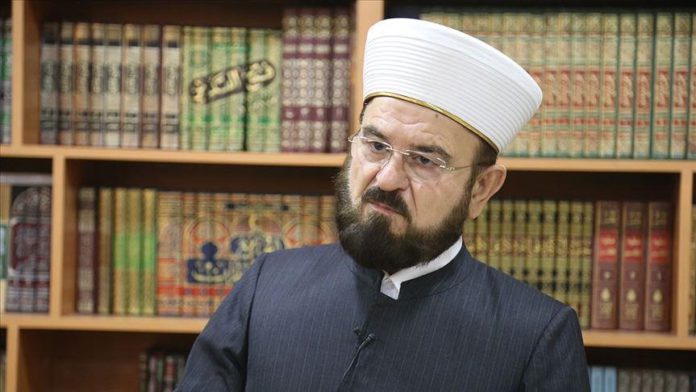 A consortium of Muslim theologians on Sunday said the Palestinian cause is “undergoing difficult circumstances”.

Secretary General Ali Qaradaghi said: “The Palestinian people have been abandoned by the closest who signed normalization deals with the Occupiers of Al-Aqsa Mosque, Jerusalem and Palestine.”

In 1977, the UN General Assembly called for the annual observance of Nov. 29 as the International Day of Solidarity with the Palestinian People.

Jerusalem remains at the heart of the Middle East conflict, with Palestinians hoping that East Jerusalem — occupied by Israel since 1967 — might eventually serve as the capital of an independent Palestinian state.