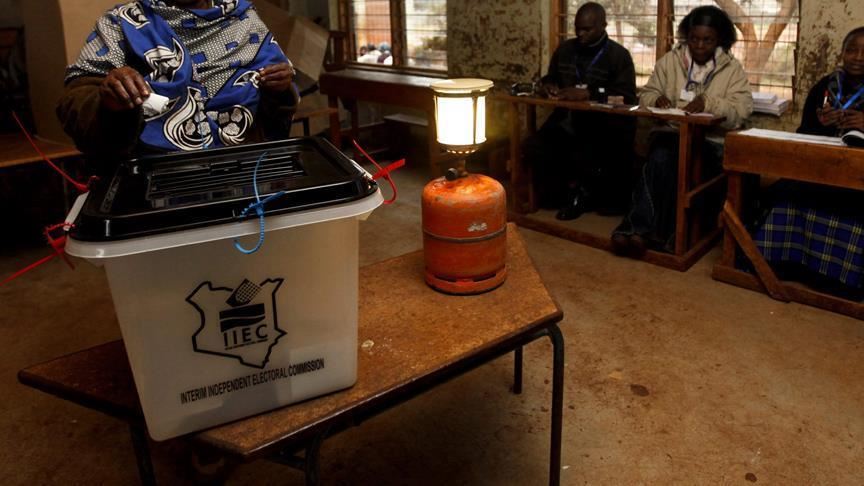 Kenya on Monday announced the reopening of cases surrounding violence in the wake of the 2007 general elections in light of victims claiming new threats to their lives.

During the violence, over 1,000 people were killed in ethnic clashes and over half a million internally displaced.

Speaking in the capital Nairobi, George Kinoti Kinoti, head of the Directorate of Criminal Investigations, urged victims of the violence to come and give statements.

“Some of the election violence perpetrators of criminal acts were arrested but not all,” he said.

“Everyone who perpetrated this heinous extremism must face the law,” he said, adding that Kenya’s criminal justice system will “stand with the tears and cries of the victims.”

Saying that new investigations are being carried out to bring the perpetrators to justice, he told reporters that on Monday the directorate recorded 72 cases in which relatives were killed, in addition to people who were driven out of their homes, for a total of 118 cases with complainants and witnesses.

Uhuru Kenyatta, the nation’s president since 2013, became its first to appear before the International Criminal Court after being charged with crimes against humanity during the post-election violence. The charges were dropped in 2015.

Kenyatta was among those accused of orchestrating the post-election violence. 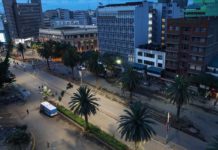 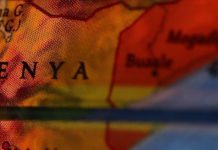 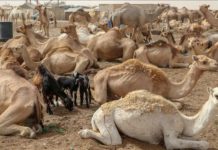 It is not coronavirus killing camels in Kenya: Official 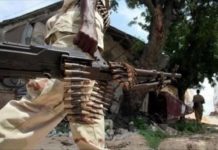 At least 52 youths in Mozambique killed by armed group