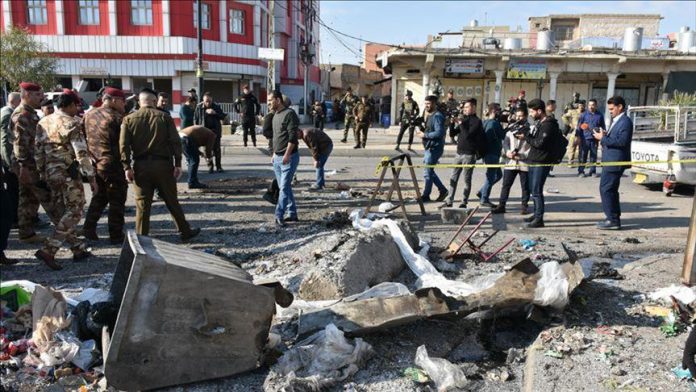 The sources, who asked not to be named due to security concerns, said a total of 11 members of the Hashd al-Shaabi militia were killed in two truck bomb explosions near its military checkpoint in Samarra city in Saladin.

Three children died in Al-Shirqat city in Saladin when a bomb exploded on a road leading to a primary school.

In addition, one person was killed and two others wounded in Diyala province 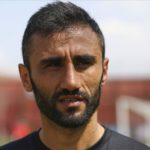 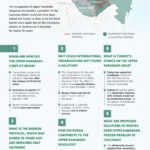 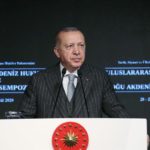 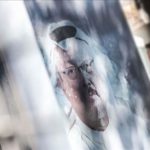 August 17, 2020
We use cookies to ensure that we give you the best experience on our website. If you continue to use this site we will assume that you are happy with it.Ok