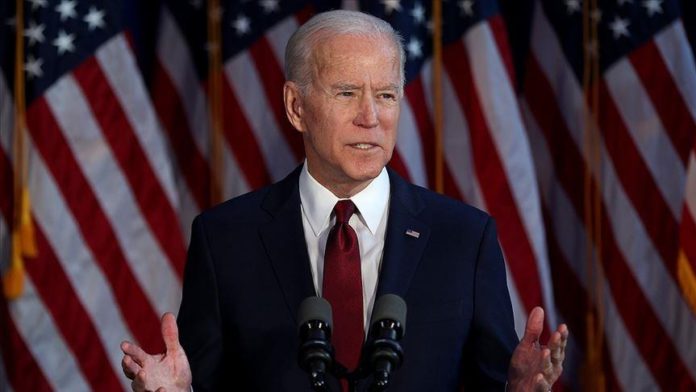 Doug Ducey, the state’s Republican governor, signed off on the results alongside Secretary of State Katie Hobbs, and state Attorney General Mark Brnovich during a short signing ceremony.

“This is America, and no voter should be disenfranchised,” Ducey said during the brief event. “Voting is one of the most important rights and responsibilities in our democracy, and I want to thank Arizonans for making their voices heard and voting in record numbers.”

The certification of Biden’s victory is another blow to Trump, who won Arizona in 2016, as he seeks to undo the results of the US’s Nov. 3 election.

Arizona is now the fourth battleground state to certify Biden’s local victory amid Trump’s claims, after Georgia, Michigan and Pennsylvania previously did so.

This year, Biden won Arizona by nearly 10,500 votes, according to a tally from The Associated Press.

As the results were officially certified, Trump took to Twitter to claim “total election corruption” in the southwestern state.

The president and his legal team have continued to claim what they say is rampant electoral fraud, but have failed to produce any evidence to bolster the assertion in court where they have faced repeated legal defeats.