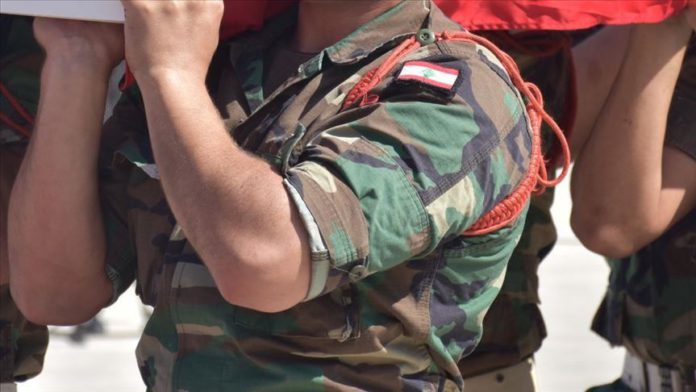 Two soldiers were killed in a drive-by shooting in northern Lebanon on Sunday, according to the military.

Gunmen in a car opened fire on a military position in Minyeh region, triggering a shootout with Lebanese forces, the army said in a statement.

A gunman was killed in the shootout, while others fled the scene unscathed.

According to the statement, the Lebanese army has launched a manhunt for the attackers.

The attack came shortly after the Lebanese authorities said members of a “terrorist cell” were killed in a security raid in Wadi Khaled region in northern Lebanon.

In recent years, Lebanon suffered a number of attacks and blasts by the Daesh/ISIS terrorist group, which is still active in the border area with war-torn Syria.

* Ahmed Asmar contributed to this report from Ankara 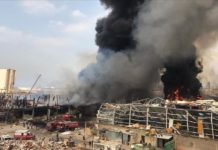 Iraqi commander calls for 'unity' against US

June 21, 2020
We use cookies to ensure that we give you the best experience on our website. If you continue to use this site we will assume that you are happy with it.Ok