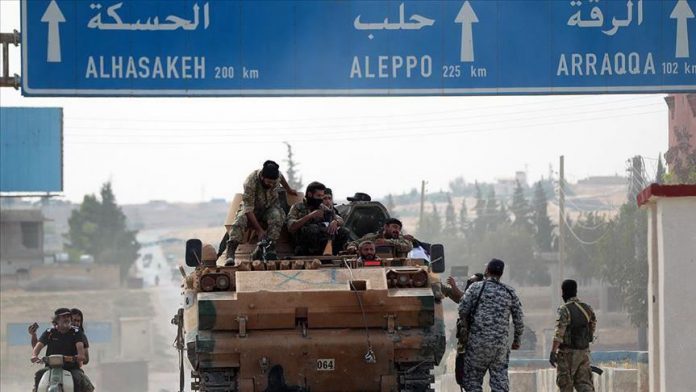 At least 118 Syrian National Army (SNA) soldiers have been martyred in attacks by YPG/PKK terrorists since the launch of Turkey-led anti-terror operation in northern Syria earlier this month.

A total of 417 SNA soldiers have also been injured during the Operation Peace Spring, which was launched to eliminate YPG/PKK terrorists east of the Euphrates River. 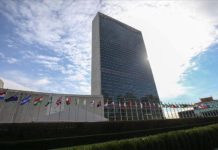 Syrian peace talks to resume in Geneva on Monday: UN 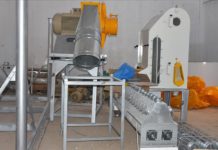 'Digital' flour factory to be built in N.Syria

Over 414,000 Syrians return home thanks to Turkey

US continues to reinforce military bases in Syria

October 28, 2019
We use cookies to ensure that we give you the best experience on our website. If you continue to use this site we will assume that you are happy with it.Ok